Tournament started from 16/11/2019, and went through the league stage, unfortunately due to injuries to players Aalborg Gully boys was forced to pull out of the tournament and remaining players where shared among the teams in the tournament.

Each team have faced other team 3 times in the league phase, at the end of league stage the standings are as below

Being the topper of the Table Aalborg cricket Club(ACC) directly qualified for the finals, Aalborg tigers and Aalborg Pakistan united played the qualifiers the score is as follows

Chasing a Modest total APU Openers Hamza and Kashif comfortably chased down the total without losing a wicket and APU qualified for Finals.

The stage was all set for Grand finale between ACC and APU, ACC won the toss and elected to Field first.

APU opened the batting with Kashif and Hamza they continued their form from Qualifiers game and put up an opening stand of 74 runs in 10 overs and quick runs from Raza and Mudassir helped APU to post a competitive score of 135 runs in 15 overs.

By having 136 runs on board to chase ACC lost Marcus in the first over and Ayush in 5th over. Being lost both the openers Ravi and Theo formed a partnership of 61 runs to get ACC back in the game. When cruising towards the target ACC lost Theo and Ravi in consecutive overs which led Rohind and Qendrim to score 21 runs in last two overs. ACC scored 7 runs in 14th Over bowled by Raza and Needing 14 runs the final over ACC scored the winning runs with two balls to spare.

Aalborg Indoor final was a nail-biting affair that ended with victory to the ACC. Congrats to ACC  Winners of Aalborg indoor tournament 2020 ! Both teams have great credit for a very exciting match.

Signing off for the Aalborg Indoor tournament 2019/2020 and catch up next year with the indoor tournament. Special thanks to All the team players who have participated and people for supporting and encouraging us.

Stay tuned to hear more updates regarding DCF indoor tournament in which Aalborg cricket club has qualified for the next round in Herning on March 29th. The following teams will be playing the next round

Followed by DCF indoors we will be starting our first game of outdoor season @ home against Fyn cricket club on 3rd May. 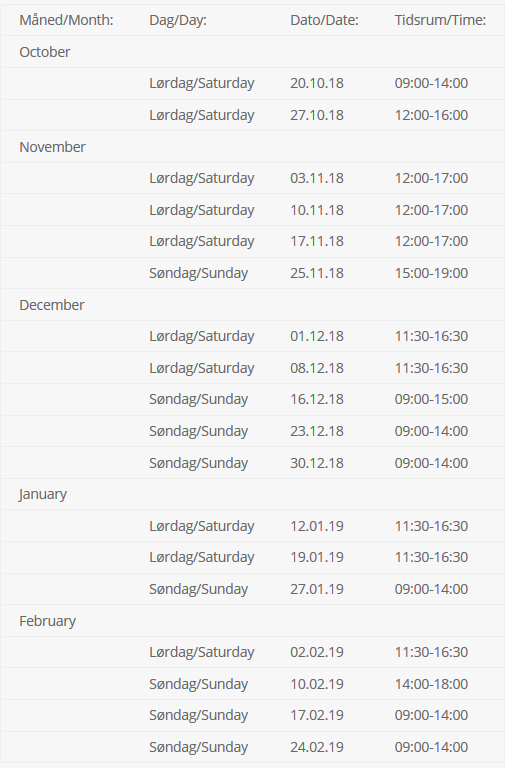